0260,  Almunecar. Villa in Almunecar a few minutes walk to the beach

The lower floor comprises of an independent one bedroom apartment, with open living room/kitchen and modern bathroom leading out onto a beautiful covered terrace and swimming pool area.

The beautifully designed walled garden, open and covered sun terraces, outdoor kitchen, BBQ area, shower, swimming pool and storeroom/garage have been designed and planned for both summer and winter climates.

The property has a large private parking area and gated entrance.

Almuñécar (Spanish pronunciation: [almuˈɲekaɾ]) is a municipality in the Spanish Autonomous Region of Andalusia on the Costa Tropical between Nerja (Málaga) and Motril. It has a subtropical climate. Almuñécar lies in the province of Granada, and has around 26,514 citizens (2020).[2] Since 1975, the town has become one of the most important tourist towns in Granada province and on the Costa Tropical; it has good transport connections and a football (soccer) stadium.

Almuñécar is an important setting in Laurie Lee's account of the outbreak of the Spanish Civil War in As I Walked Out One Midsummer Morning, and referred to as "Castillo" to disguise people's identities.

Almuñécar's coat of arms, which shows the turbaned heads of three Barbary pirates floating in the sea, was granted to the town by King Carlos I in 1526 for its having destroyed a Berber raiding force. 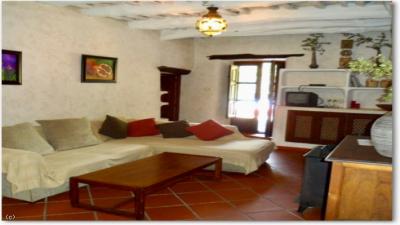 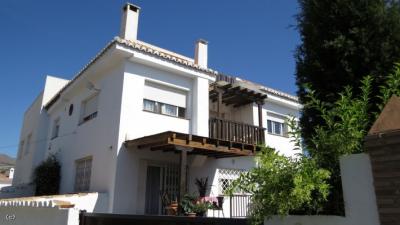 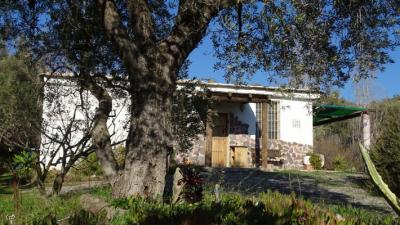 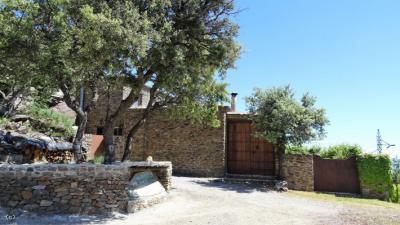 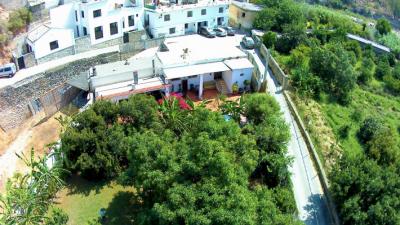 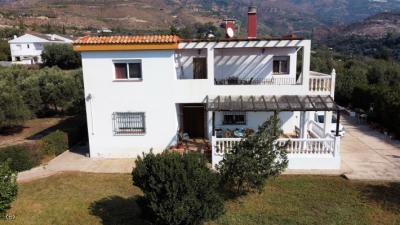 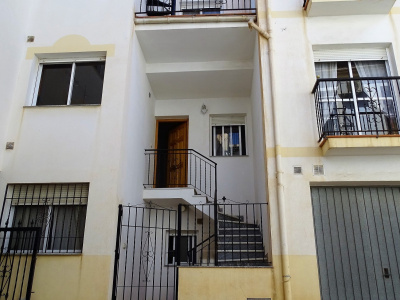 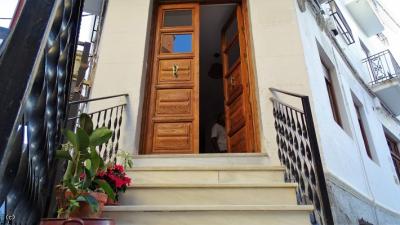 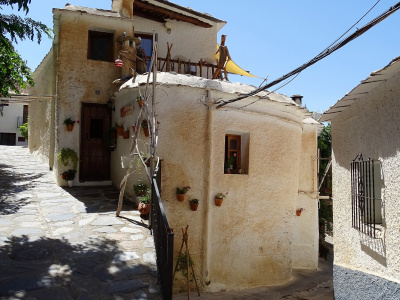 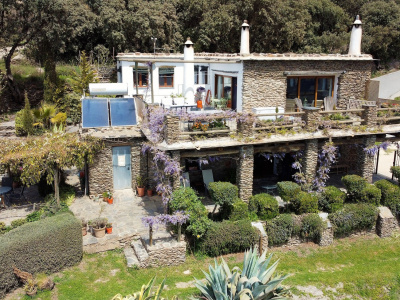